Houses & Apartments uses cookies and other tags to provide maximum flexibility for sharing functions with social media, to analyse the website’s audience and offer you personalised advertising. Some of our partners may also access certain information. To accept the placement of cookies, click on “Accept all”. To personalise, click on “Personalise”.

You can personalise the cookies placed on your browser. Some are essential to ensure proper functioning of the website. Others allow us to improve your experience in browsing, statistics, audience, social media… We advise you to keep all cookies in order to take advantage of all the functionalities provided by Houses & Apartments.

Living in the centre of Alsace means benefiting from the proximity of the mountains (Vosges), the region's famous vineyards, Strasbourg, Mulhouse, Switerland and Germany, all at a very affordable price. 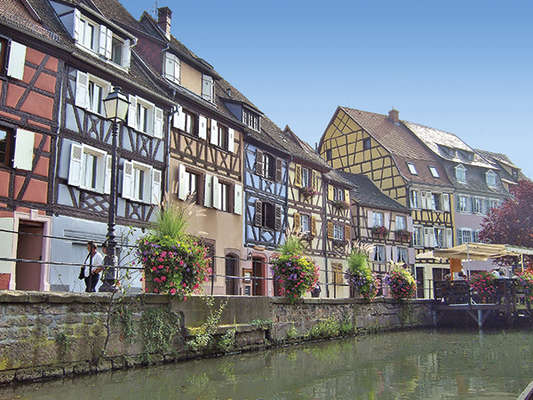 Colmar has lots of buildings typical of Alsation architecture such as these charming half-timbered houses.

"Le Centre-Alsace" is dominated by Colmar, a very lively agglomeration with almost 70,000 inhabitants, which is also a town of art and history on the famous "Route des Vins" (of which it is said to be the capital). "An historic town, offering living conditions of very high quality," sum up Christine Remonato, manageress and Sandra Vorburger co-founder of L'Immobilier Autrement 68, an agency covering a 10-km radius around the town for the past three years and offering a quality personalized service. Specializing in the residential area of Les Maraichers, which accounts for over 70 % of their sales, they say that prices per sq. metre range from 2,700 € for recent apartments to 3,700 € for those in new residences. "Prices of houses in Les Marai­chers differ widely depending on their condition. We recently sold a house of 140 m2 for 272,000 €, though it required extensive renovation work, which is often the case." Other­wise, prices per sq. metre fluctuate in Colmar and its surrounding area from 1,400 to 2,400 €. "Very attractive, for a home between Mulhouse and Strasbourg." An increasing number of first-time buyers are, in fact, calling on Christine Remonato and Sandra Vorburger's services. 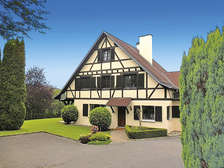 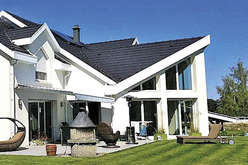 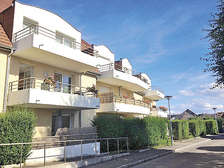 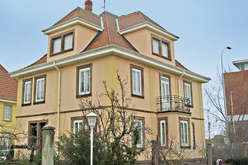 Colmar, a lively, pleasant place to live... The third largest town in Alsace, the second largest in the Upper Rhine, with almost 70,000 residents, Colmar is an important economic hub. Which doesn't prevent it from offering a remarkable life-style. As witnessed by the development of its tourist industry. .. Read more >>
Mulhouse and its attractive surroundings Benefiting from well-sustained economic and industrial activity, Mulhouse and its surrounding region offer lots of appeal. Especially as prices here are very affordable, giving appreciable financial opportunities. .. Read more >> 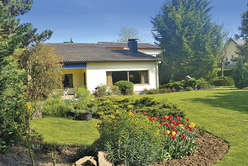 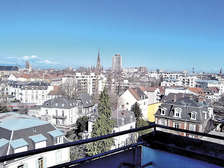 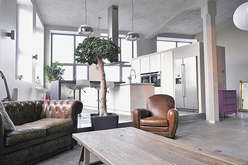 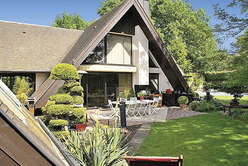 The centre of the Upper Rhine : the appeal of Mulhouse The centre of Le Haut-Rhin is dominated by Mulhouse (population 110,000), the second largest town in Alsace, which forms with the communes of Guebwiller (pop. 12,000) and Thann (pop. 8,000) a particularly active and attractive triangle. .. Read more >> 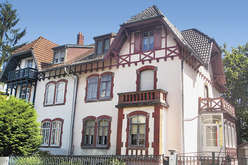 The region around Mulhouse : the charm of southern Alsace A green and pleasant land offering quality living cond­itions and proximity to the borders with Germany and Switzerland, the area around Mulhouse offers lots of persuasive arguments. Especially as property prices here are rather appealing... Read more >>
Colmar and the surrounding region : at the heart of Alsace's vineyards. On the famous wine route in Alsace, Colmar is a lively and very pleasant town to live in. Consisting of 36 communes with about 130,000 residents, its urban area proposes a very wide range of property prices. .. Read more >> 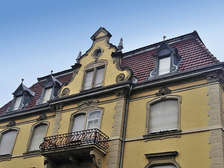 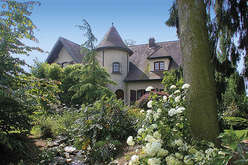 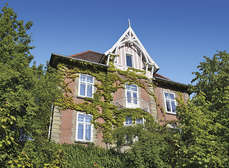 Le Sundgau : a corner of paradise on the Swiss border The southern part of the Upper Rhine is a rural area dotted with lovely green hills : Le Sundgau, or "county of the south". A haven of peace and quiet, though certainly not isolated, proposing a diverse and affordable property market... Read more >> 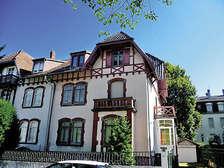 Mulhouse : a very affordable city Once one of Europe's main industrial centres, Mulhouse, the second largest urban area in Alsace with over 100,000 inhabitants, is now confronted by economic hardship. Even so, the "town with 100 chimney stacks" has considerable assets and proposes a particularly appealing property market... Read more >>
The "community of communes" of Les Trois Frontières Ten entities comprise the "community of communes" created in the year 2000 and covering an area of about 23,940 acres, opening out to the east towards the Rhine and Grand Canal of Alsace. It is home to 50,000 people of whom 20,125 live in the town of Saint-Louis. The region's special feature is a frontier shared with Germany and Switzerland... Read more >> 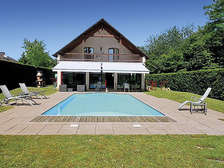 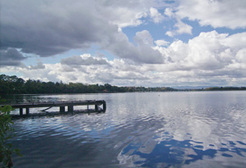 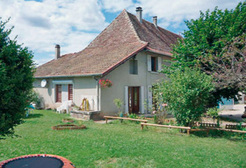 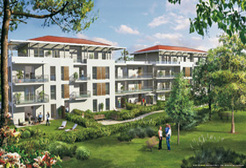 The east side of Lyon, Isère north, a strategic location Saint-Bonnet-de-Mure, Saint-Laurent-de-Mure, Décines and Meyzieu are all alternatives to "arrondissements" in the eastern part of Lyon : their properties are relatively affordable and the quality of life undeniable. Further out, Les Vallons de la Tour do not content themselves with their status as a fall-back market, preferring that of a reserve of lovely "Dauphinoises", a highly-prized commodity... Read more >>
Contents, articles >>