Aiming to settle down in a permanent home on one of the communes around the bay, buyers dispose of comfortable budgets. Availabilities are, however, rare and privileged properties, seeing themselves as exclusive, inevitably post high prices.

Run by Cédric Fourteau, the Ateliers Lofts & Associés agency devotes itself to sales and seasonal rentals of unusual properties all around the Bassin d’Arcachon and in the northern part of Les Landes. 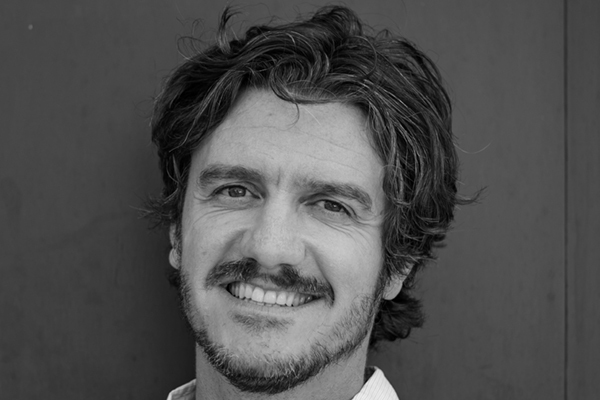 “Today, enthusiasm for our region has been significantly reinforced by buyers wanting to make secure investments in real estate, and also by the arrival of numerous city-dwellers wanting to escape from urban constraints and live year-round on the Bassin d’Arcachon,”

This rising demand is, however, confronted by fewer offerings. “Over the past two years, prices which were already relatively high have risen automatically - occasionally by up to 20 %. Given the evolution of the healthcare crisis and the current geo-political situation, this rise could well slow down and attain a plateau. In the southern part of the Bassin, Le Pyla, Le Moulleau and Pereire are still the most highly sought-after addresses. Though communes such as Les Abatilles, La Hume and La Teste-de-Buch now show strong appeal, also leading to higher prices.”

Traditionally, a significant share of the Bassin’s property market has consisted of holiday homes. Now, due to teleworking, transactions for permanent residences are on the rise. The tight supply currently experienced on this market definitely testifies to the region’s attractiveness, encouraged in particular by widespread refurbishment of properties in this sector. As Manager of the Barnes agency in Le Pyla, Julien Susanne orchestrates sales within a perimetre stretching from the famous sand dune to Les Arbousiers. 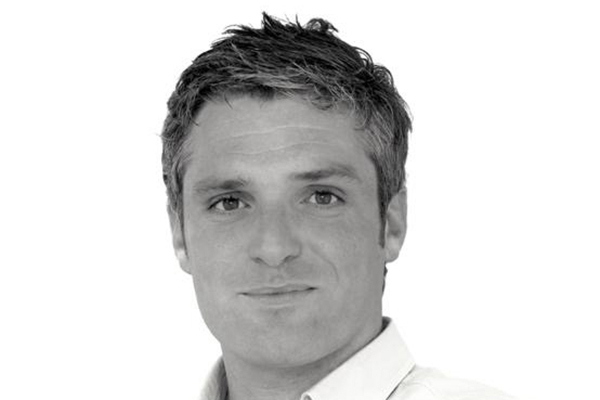 “In our area, buyers now focus on properties for year-round living. Previously, the majority of our sales involved second homes, an investment representing 30 % of their capital, whereas today, semi-permanent or even main residences have taken over, representing up to 70 % of a buyer’s capital. Our clients therefore give precedence to properties that have already benefited from renovation and require no further work.”

With budgets higher than before, buyers are more demanding with regard to the quality of the amenities and appointments on offer.

Mainly from the region around Paris, this clientele is shared out evenly between the actively employed, pre-retirees and retirees. “In Le Pyla, a villa of 200 m² can be envisaged at an average price of 2 million euros, ie. 10,000 € per sqm to benefit from the location, 15,000 € per sqm to enjoy a clear view, and 20,000 € per sqm on the seafront.” The most highly prized properties are within walking distance of the beach and offer a view of the Bassin. Faced by steady demand, availabilities have, however, been greatly reduced. Yet prices, already high, are not rising - properties that are too expensive do no not sell. In parallel, the rare new developments rising from the ground also post exclusive prices of around 10,000 € per sqm. With the up-coming presidential election, and in the light of the current geopolitical context, the market for sales seems to be governed by a wait-and-see attitude. 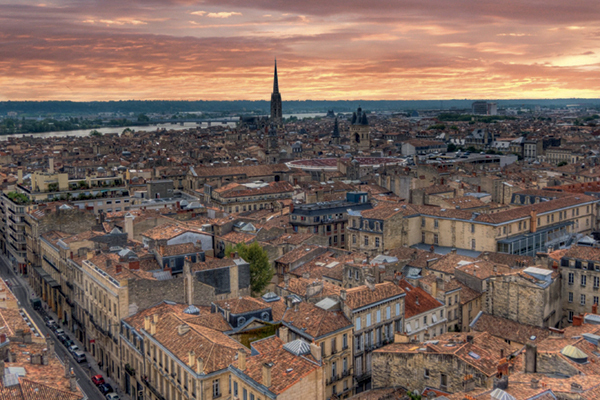 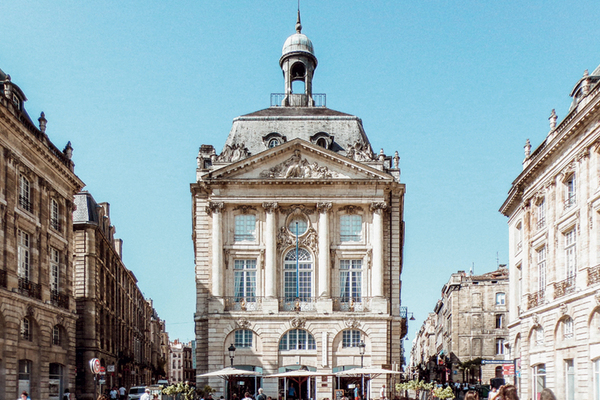 Bordeaux : turnaround in the market ? 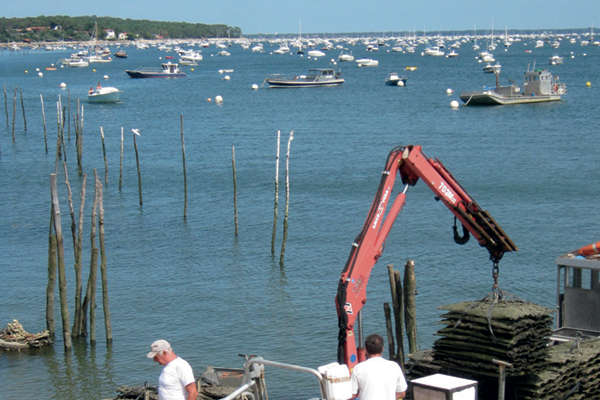 Bassin d’Arcachon : opening out to the ocean