St-Paul-les-Dax
Advertisement house for sale
8 rooms
360 m²
745 000 €
Architect house in the heart of a listed park
20 minutes from the Landes beaches, in the heart of a 1.6 ha classified park, the architect RenéGuichemerre designed this unusual 360 m2 house in 1977, the fruit of an inspiration from 'Maisons Prairie' dear to Franck LLoyd Wright, associated with the Landes regionalist style. The result: a modernist architecture with its long horizontal silhouette, its low roofs with projecting eaves and its succession of bays for optimal light. The whole organized around a more vertical central element, the living room and its spectacular volume structuring the whole. Its interior configuration favors open plans for more fluidity, and a distribution of balanced spaces between the reception rooms and the sleeping area hosting a total of 5 bedrooms and 5 bathrooms. The materials used are crude and limited such as solid wood, enamels, stone, glass. The whole bathed in light is bordered by large terraces, which emphasize the dialogue between the interior and the exterior. This organic architecture, perfectly blended in its environment, maintains a privileged relationship © with nature for a unique and precious art of living. Not overlooked, close to all amenities, in the green area.
Ref : AVMA40003898 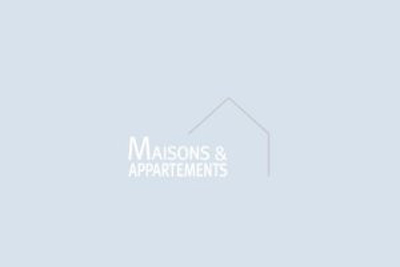 Have someone call you asap

Send this ad to the person of your choice

The other users also liked.