Just 13 km from Cannes, Valbonne is laid out around a charming old centre unfurling Mediterranean vegetation. Chic and residential, the commune has become indissociable from the science and technology park of Sophia Antipolis.

With its destiny closely linked to that of the technopolis of Sophia-Antipolis, Valbonne, a charming commune, long rural but now home to about 12,000 residents, underwent profound change in the 1970’s. An address known for its charm and pleasant lifestyle, highly coveted despite its high prices, Valbonne is comprised of a wide diversity of properties ranging from a pied-à-terre at the heart of the village, worth around 200,000 €, to high-class properties presented at several million euros.

Decidedly international, the clientele of buyers who normally compose the Valbonne Sophia Antipolis market has now been joined by French city-dwellers wanting to benefit from these privileged green locations, in an elevated position above the Côte d’Azur. Valbonne’s property market stands out from those of neighbouring localities for its extensive international clientele, mostly English-speaking, targetting villas with pools near the village, ideally in a peaceful country setting such as the protected Parc de la Valmasque.

The neighbourhoods closest to the centre of Valbonne are thus the most sought-after, together with all locations allowing for fast access to the highly renowned Mougins School and Sophia Antipolis, the workplace of many international executives and engineers. Since the pandemic, many French buyers, especially Parisians, wanting to invest in bricks and mortar, have joined the lists of clients in agencies specializing in this market. Valbonne offers the double advantage of useable value and longevity. For owners, it is the guarantee of owning a property that is widely appreciated and can, if necessary, be sold very quickly. “Over the past few months, the market has been characterized by the rarification of available properties.

Clients are there, but they are faced by a very narrow choice. New offerings on the market are much too rare,” says Chantal Agier, Manageress of the Agence de l’Olivier, celebrating its 40th anniversary this year. Specializing in sales, rentals and property management, the agency is ideally located at the very heart of the old village centre, at 4 rue Grande, next to the old town-hall and its fountain. Proposing village houses, apartments, properties of charm, “bastides”, “mas”, bourgeois houses, luxury villas and gated estates, the agency’s passionate, English-speaking team mainly handles sales of second residences, along with permanent homes for the locally employed and ex-pats preparing for their return to France. 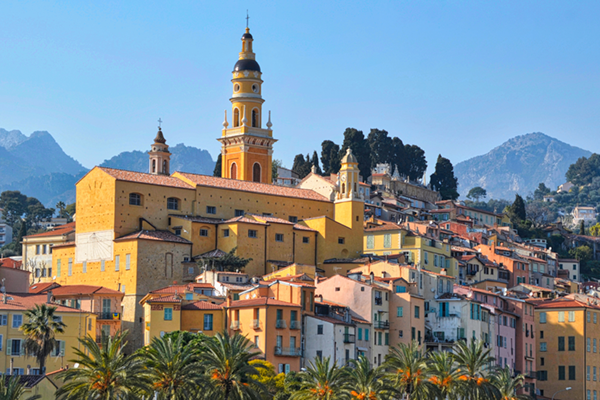 Menton : a reversal of trends. 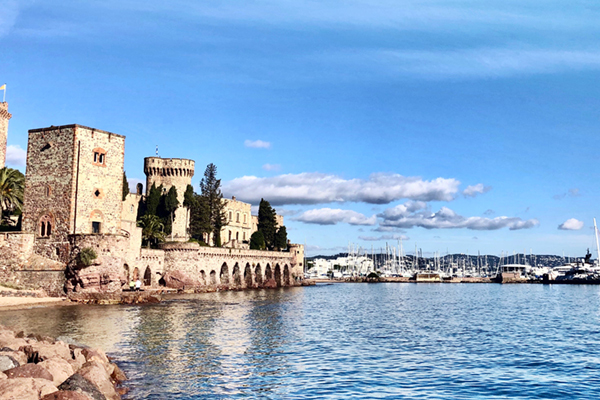 Mandelieu, the “Neuilly” of Cannes 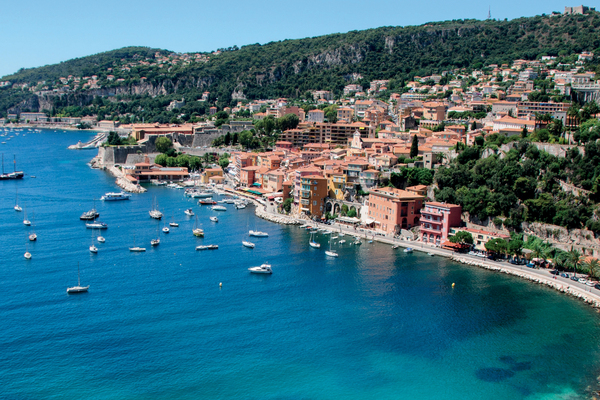