The irresistible call of the Luberon

With the urban exodus still on the march, city-dwellers are setting their sights on charming villages in Provence, such as Goult and Bonnieux. First come, first served !

The irresistible call of the Luberon With the urban exodus still on the march, city-dwellers are setting their sights on charming villages in Provence, such as Goult and Bonnieux. First come, first served ! Founded by Gérard Bacon in 1975, the agency bearing his name is now run by Ludivine Le Monnier. Specializing in sales, the agency covers an area stretching from Gordes to Céreste. 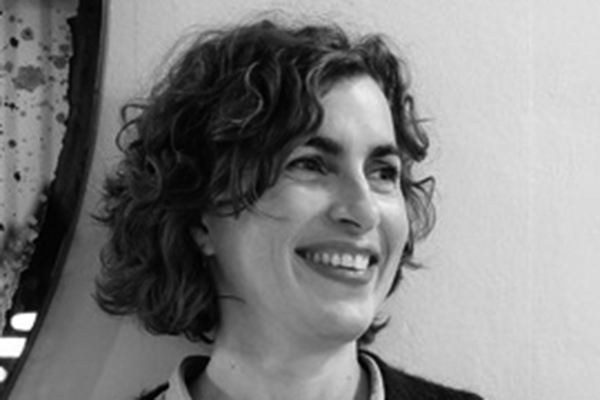 “In the Bonnieux area, village houses, “mas” and traditional residences comprise the core of demand, with a starting-price of close on 300,000 € and an average price of 600,000 €, though old houses offering quality appointments can exceed 1 million euros.”

Confronted by growing demand, offers are, however, scarce. As a result, prices have risen since the start of the pandemic. Previously comprised of a large majority of foreigners, the clientele is now dominated by French buyers, especially from large towns. Their searches mainly focus on properties offering delightful views and outdoor areas. Village houses without gardens or terraces thus stay longer on the market.

The region is, however, seeing wide popularity, even stronger since the healthcare crisis has led to renewed interest in investing in real estate, and close attention to the quality of the location, whether for main or second homes. Specializing in sales in the Luberon, the Your Provence agency is based in Goult, under the management of Andréa Bichi. 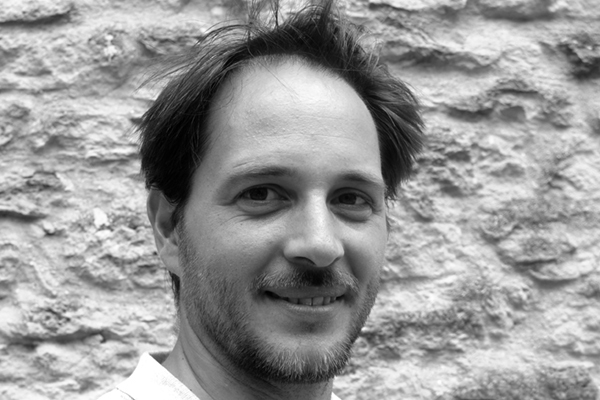 “In our village, buyers give priority to small village houses benefiting from gardens, or residences near the commune, requiring budgets ranging from 500,000 to 1 million euros, depending on appointments. Demand has grown considerably, leading to a high number of transactions throughout 2021. The rarity of offerings has led to higher prices, of around 10 % on average.”

Let’s hope that owners do not yield to the temptation of posting prices that do not reflect the reality of the market. In the upper part of the village, old houses are highly prized, together with locations near shops in the centre, though available properties are becoming rare. “Previously, we received buyers of diverse nationalities, now mainly German and Belgian. Today, French clients mostly come from large cities, especially Toulouse, Paris, from Alsace or even the Côte d’Azur.

The buyer profile has also evolved : young retirees are joined by families of city-dwellers, wanting to benefit year-round from the charms offered by the region. The fact that the clientele is getting younger will probably liven up the market.” In order to make buyers’ searches easier and offer them a more convivial experience, the Your Provence agency has just inaugurated a new version of its website. We invite our readers to discover it ! 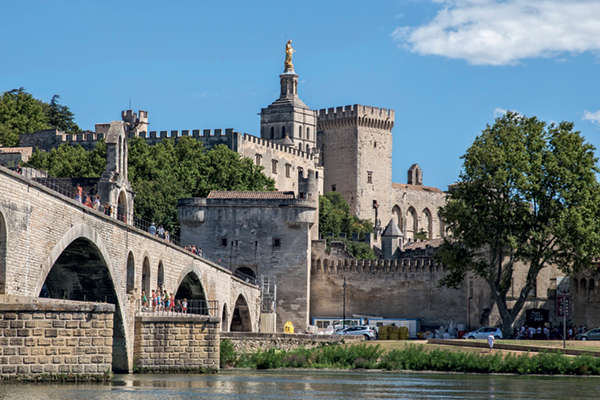 Avignon : a city with two faces 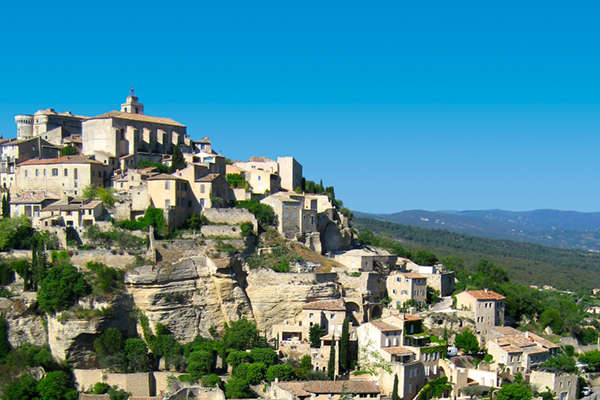 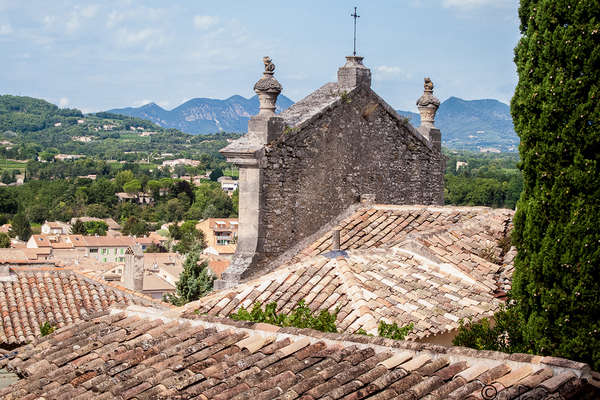