Saint-Raphaël : from holiday to permanent homes

Long regarded as a desirable holiday destination, Saint-Raphaël has undergone a change : most of the sales now involve a permanent home. 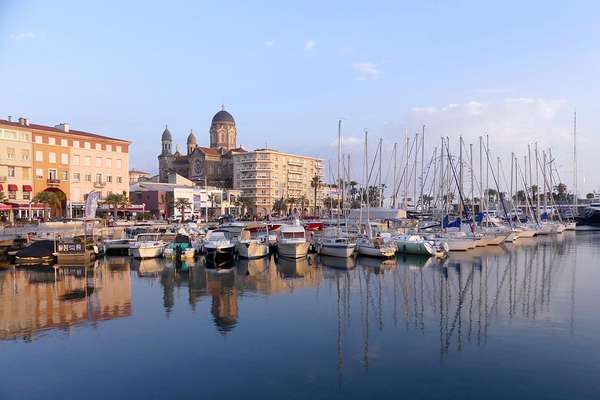 Offering many leisure activities and a wonderful climate, Saint-Raphaël is known as the town in the Var where tourism and a delightful lifestyle form a successful blend.

Specializing in sales in the area comprised by Valescure, Fréjus and Saint-Raphaël, WF King Immobilier offers a wide range of properties to meet the diverse needs of its clientele. "From buyers with a budget of 200,000 € wanting to benefit from a pied-à-terre in a pretty residence near a golf-course (studios or 1-bedroom apartments of 60 m2 on average) to exclusive villas priced from 2 to 5 million euros or more, we undertake each search with the insistance on quality that has built the reputation of WF King Immobilier," says Philippe Fonteneau. Since the end of the first confinement, the majority of demand is for smart seafront apartments whose prices can attain 3 million euros, and which have become particularly rare. "Previously dominated by holiday residences, our market now welcomes a growing number of buyers with budgets of around 900,000 €, wanting to settle in the region year-round. We also see a good many retirees looking for peaceful retreats, while foreign clients have now been replaced by a flock of French buyers aiming for properties with exclusive appointments. Despite a marked rise in demand, prices have however remained stable." With regard to new developments, WF King Immobilier gives priority to properties of charm benefiting from prime locations, also in high demand.

With three agencies in Saint-Raphaël – Littoral, Centre-ville, Les Golfs –, Canat & Warton devotes itself solely to sales under the joint management of Karim Cordelier and Jean-Philippe Bossy. "Long regarded as a desirable holiday destination, Saint-Raphaël has undergone a change : given the increase in taxes on second residences, this market has shrunk significantly, in terms of offerings too : studios and small 1-bedroomed apartments built for this purpose have become rare. So most transactions handled by Canat & Warton now concern the market for permanent, or semi-permanent, homes for buyers wanting to reside in the region for six months of the year." Jean-Philippe Bossy points to two tiers of budgets : the first ranges from 600,000 to 800,000 € – ie. 60 % of demand – giving access to properties in residential neighbourhoods in Boulouris, Valescure and the plateau of Notre-Dame, while the second, from 800,000 to 1 million euros, accounts for one-third of transactions and concerns properties with more exclusive appointments. "A town on a human scale where 75 % of the buildings are listed, Saint-Raphaël offers its residents top-notch everyday living. Its market for old properties is pretty well-balanced between supply and demand, while the market for new properties, currently seeing a slowdown in construction, remains lively, with prices ranging from 3,000 to 8,000 € per sq.m for apartments, 3,000 to 6,000 € per sq.m for houses. In certain exclusive, highly-prized neighbourhoods where offerings are rare, prices can significantly exceed 8,000 € per sq.m." 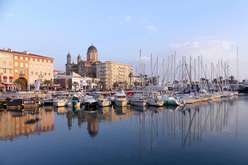 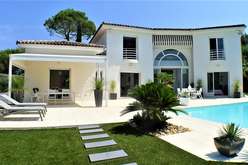 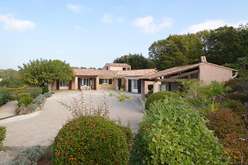 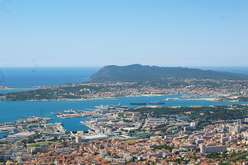 Toulon : come-hither appeal The capital of the Var has seen in-depth restructuring and the opening of university centres that now boost its rental market. Meanwhile, neighbourhoods in the upper part of the town provide buyers with diverse offerings. .. Read more >>
Grimaud : a flourishing market for second homes Today's rising demand for second homes in Grimaud is matched by abundant offerings, and stable prices. .. Read more >> 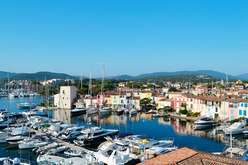 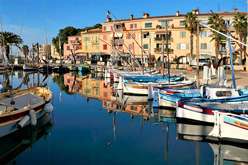 Sanary : good prospects In an advantageous position between Marseille and Toulon, this commune in the Var resembling Saint-Tropez is confirming its power of attraction among buyers in search of exclusive appointments.. Read more >> 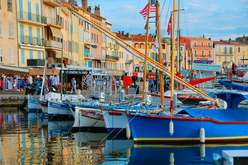 Gulf of Saint-Tropez : paradoxical prestige On communes around the Gulf of Saint-Tropez, the sales market is dominated by holiday homes. Though despite abundant offerings and stable prices, only properties that genuinely correspond to demand are finding takers. .. Read more >>
Fréjus and Saint-Raphaël, buoyant markets High-end apartments, villas, houses of charm, new properties... Living accommodation in Fréjus and Saint-Raphaël proves to be diverse, with prices often reasonable for the region... Read more >> 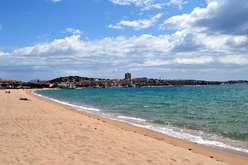 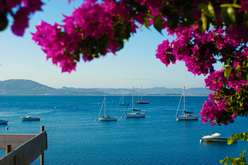 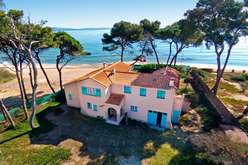 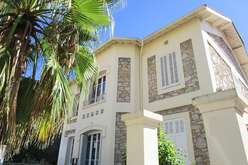 The seaside town of Hyères Halfway between Toulon and Le Lavandou, opening its arms to the Mediteranean and boasting 2,400 years of history, the "Cité des Palmiers" offers a magnificent setting where holiday residences are called upon more and more frequently to become year-round homes. .. Read more >> 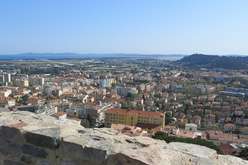 Hyères : scarce supply After the first lockdown, this commune in the Var met with real enthusiasm leading to rarer offerings and rising prices. .. Read more >>
Roquebrune-sur-Argens, a well-preserved corner of paradise A commune enjoying a privileged setting, at the edge of the forest of Les Maures ; of its 26,206 acres, 18,900 consist of wooded areas. Set back from main roads, it basks in peacefulness that nothing can disturb.. Read more >> 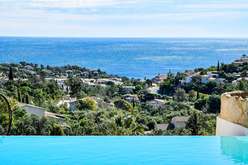 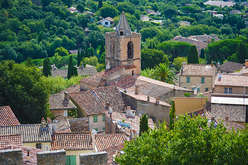 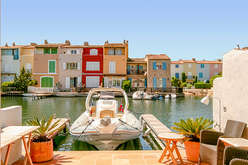 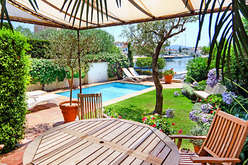 Grimaud and Port Grimaud, exceptional micro-markets Playing host to the up-market estates of Beauvallon and Guerrevieille, as well as the famous "lagoon city" of Port Grimaud, Grimaud benefits from an untarnished reputation thanks, in particular, to its exemplary management and ideal location on the Gulf of Saint-Tropez. .. Read more >> 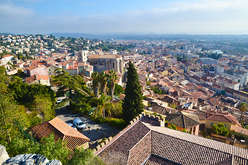 Hyères, a sound investment Its nickname, "Hyères-les-Palmiers", refers to some 7,000 palm-trees that were planted here in the 1860's. Encompassing the Giens peninsula and the islands of Porquerolles, Port-Cros and Le Levant, this seaside resort offers sublime scenery to both residents and visitors... .. Read more >>
Roquebrune-sur-Argens, wide diversity Comprised of three distinct areas - the village, La Bouverie and Les Issambres -, this commune close to the Massif des Maures is one of the largest in the eastern part of the Var.. Read more >> 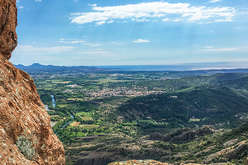