With a large cross-border clientele, Le Genevois is a very active market borne along by the vitality of new developments. 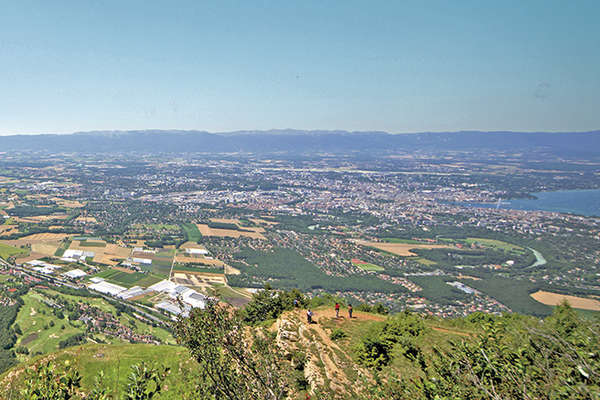 One year ago, when he acquired the agency he had managed for the past four years, consultant-developer Pascal Vinciguerra renamed it Cabinet Vinciguerra Immobilier. Just 300 metres from the Perly customs, in Saint-Julien-en-Genevois, this independent agency with expertise in sales, rentals and property management covers the entire area of Le Genevois, the Annecy bassin, from Le Pays de Gex to Bourg-en-Bresse. "Our clientele is mainly comprised of cross-border workers looking for family homes or large apartments, with budgets ranging from 450,000 to 600,000 €, ideally situated on communes with the 74160 post code," explains Pascal Vinciguerra. "They are faced by scarcity in the case of old properties, especially as the market is characterized by a lack of transparency due to a tendency towards over-pricing. New properties therefore appeal, and the various developments we propose are meeting with growing success." For example, in "La Petite Forestière", whose delivery is scheduled for the end of the summer, in Malagny on the commune of Viry, only two houses are still available of the 10 initially on offer. With living space from 111 to 130 m2 and gardens of 700 m2, they are priced from 460,000 €. In Valserhône, the developer is building two pleasant residences with contemporary appointments, "Le Montmartre" and "La Canopée", with 19 and 24 apartments comprised of 2 to 5 main rooms, pegged from 2,700 € per sq.m, garages extra. At the heart of Annemasse, the Cabinet Vinciguerra Immobilier is presenting, as sole agent, an up-market residence, "Le Brooklyn", with 11 apartments, close to main roads. Offering luxurious appointments, it will soon be on the market from 4,300 € per sq.m. "Other developments are in the pipeline in Ville-La-Grand, Archamps and Gaillard."

"New developments are indeed very popular, especially if they are conveniently placed," confirms Christian Petament, Manager of Affair Immobilier in Collonges-sous-Salève. Handling transactions all over Le Genevois, this agency is currrently marketing the 9 apartments (with 2 to 5 main rooms) in the residence "Le Sequoia" in Etrembières, three minutes from the entrance to the motorway and the Vallard customs. Prolonged by terraces of 20 m2 or gardens, these high-end apartments with sweeping views of Mont Blanc and Le Môle are priced from 219,000 € (for a 1-bedroom apartment of 52 m2 - garage extra). "Only four apartments are still available, including the penthouse of 131 m2 with its terrace of 125 m2, on offer at 696,000 €." In addition to this development, the agency is offering several residences of quality in Vetraz-Monthoux, pegged at around 4,400 € per sq.m and rising to 6,500 € per sq.m for penthouses. "The market for older properties is also steady, as long as they reflect real market prices," adds Christian Petament, mentioning, by way of example, the recent sale of terrace houses of over 100 m2 at 470,000 €, a house of 120 m2 built in 2010 with a garden of 600 m2 in Collonges, at 680,000 €, and a fine 1980's property of 210 m2 in mature grounds of 1,300 m2, currently up for sale at 895,000 €. "Building plots are widely sought-after in the area, especially by Swiss buyers with budgets ranging from 650,000 to 700,000 €. Now on the rise, they are proposed at around 500 € per sq.m." 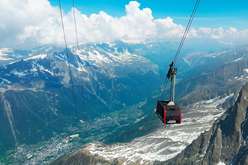 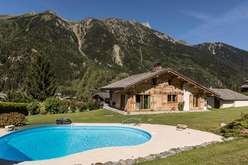 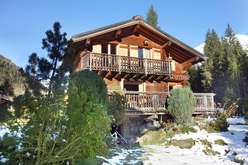 Chamonix : a tourist town Dotted with towns and villages, the valley of Chamonix-Mont-Blanc shares frontiers with Switzerland and Italy, while Chamonix itself combines the attractiveness of a renowned ski resort with the infrastructures of a town active all year round. .. Read more >> 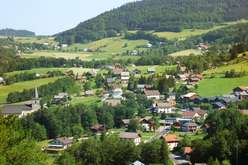 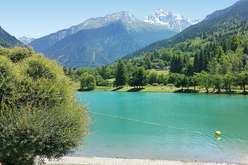 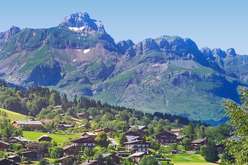 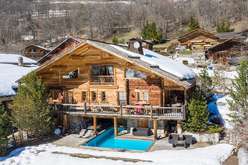 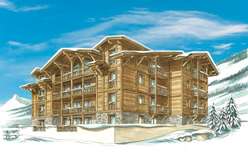 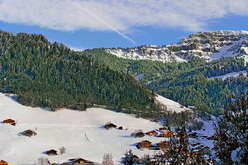 Le Beaufortain, charm and authenticity Characterized by an authentic atmosphere, charming architecture, quality snow coverage, an increasingly attractive skiing domain and breathtaking mountain scenery, communes in Le Beaufortain are appreciated by buyers looking for holiday homes in well-preserved Alpine sites. .. Read more >>
Chamonix, as highly-rated as ever An accredited "Mont-Blanc Natural Resort", Chamonix is an invitation to enjoy skiing domains of international renown while benefiting from urban and festive activities in a town centre lively by day and night... Read more >> 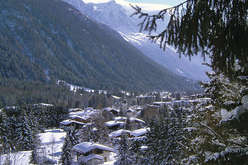 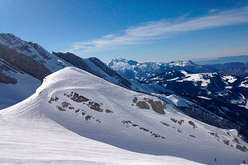 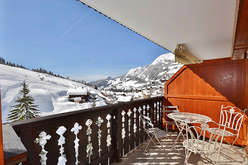 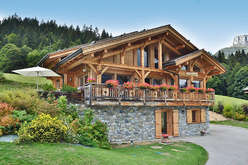 La Clusaz, Le Grand-Bornand and Manigod, at the heart of Les Aravis. Playing host to well-known ski resorts with 210 km of slopes in all, this pre-Alpine mountain chain in Savoy is a fabulous playground for fans of winter sports... Read more >> 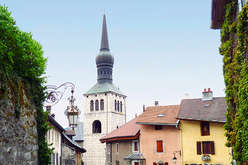 La Roche-sur-Foron and Reignier Esery, leafy and lively Popular among people working across the border, Reignier-Esery and La Roche-sur-Foron offer privileged natural settings and dynamic infrastructures appreciated by families. .. Read more >>
Annecy and Le Grand-Bornand Forty minutes apart, these two popular addresses in Upper Savoy embody the region's lifestyle each in its own way. Between lake and mountains, the Venice of the Alps is home to over 50,000 residents. At an altitude of 1,000 metres, the village of Le Grand-Bornand offers a typically Savoyard atmosphere... Read more >> 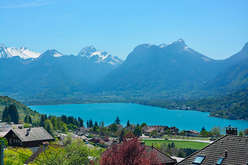 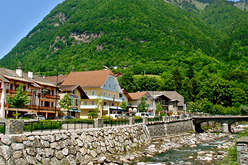 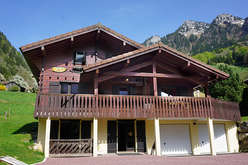 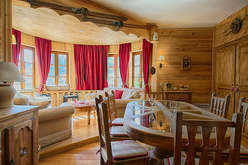 Summer portraits of mountain resorts With the arrival of fine weather, the renowned resorts of Megève and Le Grand-Bornand appear in a totally different light, as busy and appealing as in winter. Lively and offering a wide array of activities, they increasingly draw a clientele enthusiastic about summer sports and leisure activities in the mountains... Read more >> 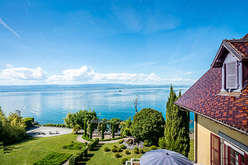 Greater Geneva and Lake Geneva Of the most highly-prized views from Greater Geneva, that of the Lake continues to work like a magnet... .. Read more >>
Chamonix Mont Blanc, an enviable life-style With its reputation as the world capital of skiing and mountaineering, Chamonix offers a vast array of possibilities for sport and leisure activities. A high-altitude resort at the heart of the Savoy-Mont Blanc region, Chamonix is comprised of 16 little villages from north to south, just 15 km from Switzerland... Read more >> 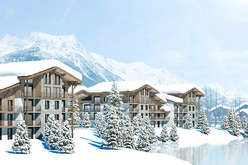