Hyères : a focus on permanent residences

Traditionally acclaimed for the quality of its holiday homes, this commune in Le Var is seeing a significant influx of buyers wanting to live here year-round.

Between Toulon and Le Lavandou, Hyères is the southernmost town in Provence. Known as one of France’s sunniest communes, Hyères and its superb peninsula offer a non-concreted coastline of 39 km comprised of sandy beaches and rocky creeks, still very wild. Nicknamed the “City of Palm Trees”, Hyères was a seaside resort in the Roaring ‘Twenties, highly-prized by celebrities and part of the intellectual and bourgeois elite.

Magnificent early 20th-C. residences surround the Old Town, testifying to a sumptuous past. The Cabinet Immobilier Ripoll is a family-run agency based in Hyères since 1966. One of its agents, Cyrille Tizon, explains that the clientele is highly diverse. 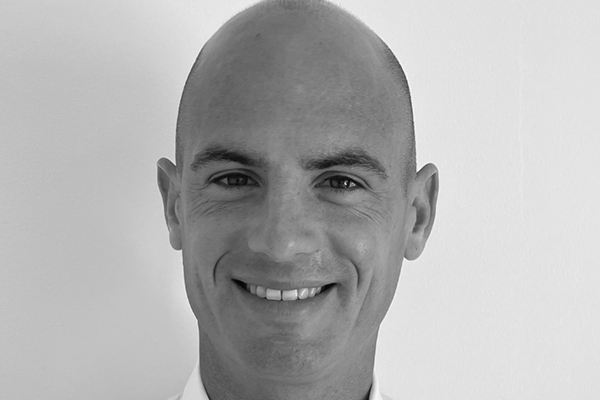 “Whether first-time buyers, rental investors, buyers looking for main or second residences, or even retirees wanting to move into a comfortable apartment, clients are keen on the town centre, Olbius-Riquier and Costebelle, as well as the upper part of Hyères, still the most sought-after neighbourhoods.”

From studios priced at 120,000 € to substantial residences worth several million euros, the range of properties is very wide. For a house offering quality appointments, the average price is around 700,000 €. Even so, availabilities are becoming rare. “A property on offer at a fair price sells very quickly, but the market has become stretched over the past two years. The pandemic has had a significant impact on searches for villas, now the subject of much steadier demand.”

Specializing in sales of old properties, the Agence Verdino is a family firm based in Hyères for three generations which covers a large area encompassing neighbouring communes. In 2019, the agency joined the Groupe Grech Immobilier, operating in Toulon since the 1960’s. Since the start of the health crisis, Sales & Acquisitions Advisor Caroline Temps has noticed that buyers are targeting houses with 4 to 5 main rooms (400,000 to 600,000 €) and 1- or 2-bedroomed apartments benefiting from outdoor areas (200,000 to 400,000 €).

Caroline Temps also points to renewed interest in second homes. As for year-round residences, they are also encountering rising demand from buyers from other regions of France wanting to live in a secure, privileged setting, with budgets ranging from 800,000 € to over 1 million euros. 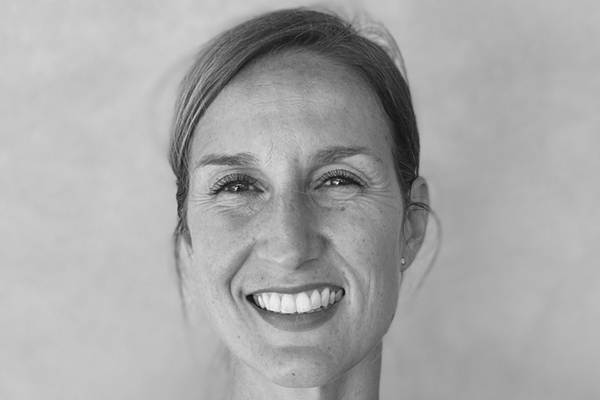 “Confronted by this strong rise in demand, the market is tight, even close to posting a shortage. Sales are concluded at the upper end of estimated price brackets.”

“In Hyères, the seafront is still a sound investment, with neighbouring communes such as La Londe-les-Maures and La Crau drawing more enthusiasm. We are helping a growing number of families who are selling their apartments to move into houses, as well as seniors wanting to live on the seafront.” 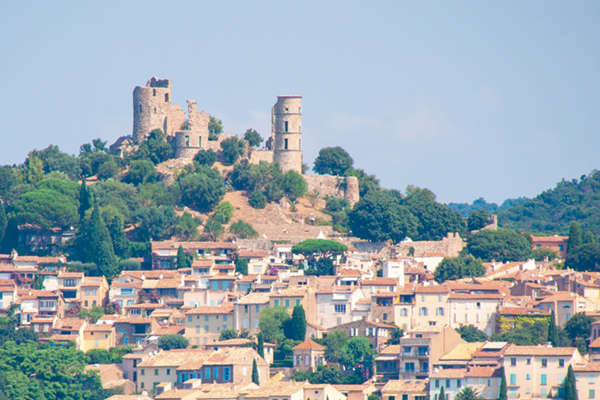 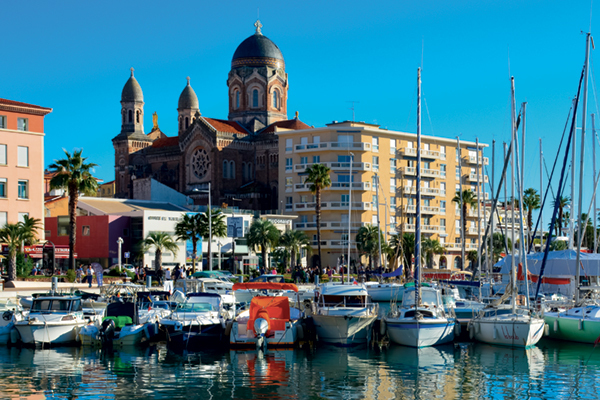 Saint-Raphaël : running out of stocks 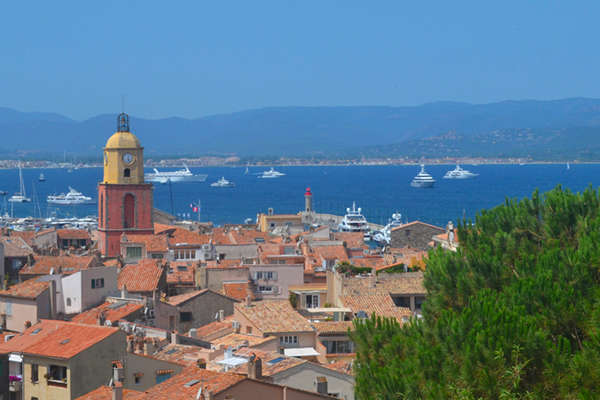 Gulf of Saint-Tropez : buying for bliss