Hossegor, for holidays or year-round living

In the forest of Les Landes, at the edge of the ocean, Hossegor is the most widely known commune in the département. The French capital of surfing, this seaside resort is synonymous with a modern art of living combining a healthy mindset, nature, sport and a certain intellectual elitism. A magnet for city-dwellers in search of a new life-style... 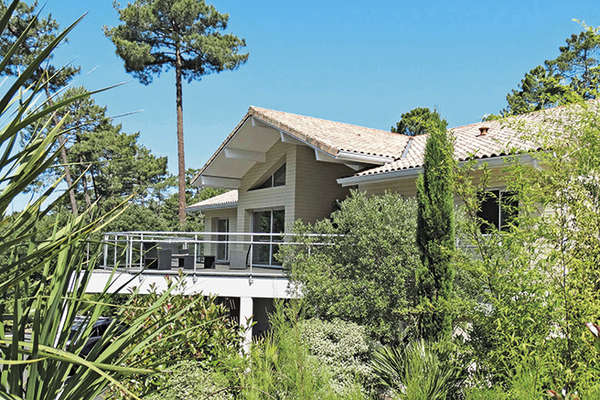 Until the early 20th century, these pine forests at the edge of the Atlantic Ocean were home to just a few tumbledown cottages. The arrival of writers in search of silence and solitude changed the destiny of this small commune, which became an uppercrust literary rendez-vous well before surfers invaded the shores. The literary association of the "Amis du Lac d'Hossegor" continues to perpetuate this tradition. In the 1930's, Hossegor witnessed the construction of master residences in its centre, in a specific neo-regionalist style called "Basco-Landais". These villas contributed towards the commune being listed as a seaside resort of genuine charm. Then came the Casino and a golf-course, popular among the aristocracy. This image of a sporty but elegant seaside resort still applies, and has been broadcast internationally ever since Hossegor began to host the annual world surfing championships in September, as well as the headquarters of specialized brands such as Rip Curl and Billabong. While locals tend to live in the bourg of Soorts, the town's other neighbourhoods are comprised of numerous holiday residences.

"Growing demand for acquisitions of year-round homes, especially on the part of Parisians, is being confirmed as a trend that is likely to take root," says Alexandre Baylaucq of the Maisons du Sud Ouest agency. Its clients, comprised of members of the working population in their forties, are looking for quiet villas, ideally in contemporary style, with budgets of around 700,000 €. Some make an effort with regard to the address, falling back on Seignosse or Capbreton where prices are 15 to 20 % lower. "In Hossegor, owners still tend to demand high prices, resulting in a considerable watershed and bargaining that is sometimes quite tough." Houses on offer this side of 1 million euros usually have a better chance of finding takers. By way of example, Alexandre Baylaucq mentions a villa of 220 m2 set in grounds of 1,000 m2 in the highly-prized area of the Plage des Estagnots north of Hossegor. Offering 5 bedrooms and within walking distance of the beach, it meets the criteria most frequently applied by buyers. Up for sale at 830,000 €, it should soon find a new owner.

"2015 chalked up real progress, and the start of 2016 is confirming the trend," comments Serge Pilke of the Terres & Océan agency, which is inaugurating a new branch in Biarritz this month. "In the last quarter of 2015, activity intensified and sales of houses ranging from 500,000 to 2.5 M € were completed." This agency's buyers, mostly French, are looking for pleasant holiday homes between the lake and sea, or in the golf-course area. "Prices are tending to stabilize for all types of properties, and some of our clients, whom we have occasionally followed for several years, are taking the plunge." Like one company director from Paris, who has just parted with just over 2.5 M € to treat himself to a Basco-Landaise villa of 400 m2, offering lots of character, a beautiful view of the lake, and a very convenient location between the town centre and the beaches. 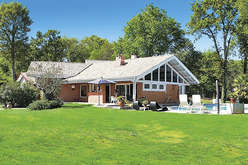 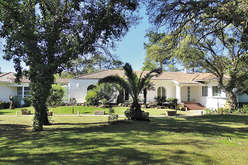 Hossegor, in search of balance 45 minutes from the Spanish border, 30 minutes from Biarritz airport, Hossegor benefits from a privileged location between forest and ocean. In the course of a century, the commune became one of the flagships of the Côte d'Argent, drawing not only surfers but fans of the greens. .. Read more >> 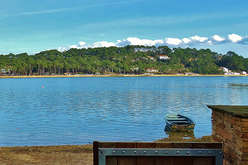 Hossegor and Seignosse, must-have addresses in Les Landes Extremely popular among tourists, Hossegor and Seignosse offer stunning panoramic views of nature. A world-renowned hot-spot for fans of surfing, Hossegor has long been the N°1 destination in Les Landes... Read more >>
La Côte d'Argent, a region of undiluted charm Lapped by the Atlantic Ocean along a sandy coastline edged with high dunes, the Côte d'Argent in Les Landes is the largest sandy beach in Europe. It plays host to the renowned or more discreet seaside resorts of Hossegor, Seignosse and the now very fashionable Contis. .. Read more >> 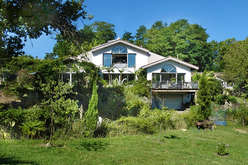 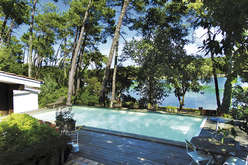 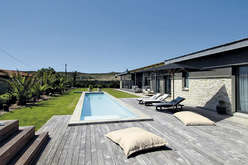 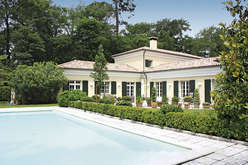 A holiday home in Hossegor Between the forest of Les Landes and the shores of the Atlantic Ocean, this seaside resort so popular among surfers from all over the world offers a life-style giving precedence to sport, nature and relaxation. A sought-after address for a holiday home... .. Read more >> 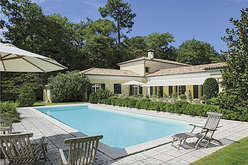 The southern part of Les Landes, opportunities and outstanding properties The Atlantic Ocean, superb sandy beaches, surfing spots, ponds and lakes, not forgetting the nature reserve of Les Marais d'Orx... At the gateway to the Basque country, the southern part of Les Landes offers breathtaking panoramic views of nature. .. Read more >>
Hossegor, a blend of luxury and charm On the shores of the Atlantic Ocean, backing onto the forest of Les Landes, this seaside resort prized by surfers the world over boasts many outstanding homes. From the typical Hossegor style to new ultra-contemporary houses, a survey of its desirable residences. .. Read more >> 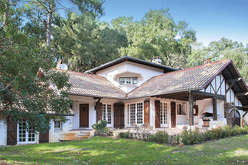 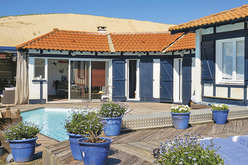 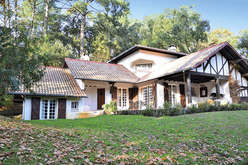 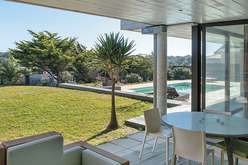 Hossegor, a market full of contrasts Ideally located between the forest and Atlantic Ocean, a few kilometres from the border with Spain, Hossegor is a highly-prized address on the Côte d'Argent. Surfers, golfers and fans of a chic seaside life-style come here looking for holiday homes. Though not just anywhere..... Read more >> 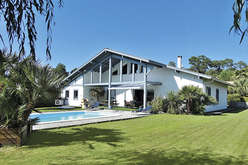 Opportunities in the southern part of Les Landes Alongside the star seaside resorts of Hossegor and Capbreton, other charming communes on the Landes coast offer persuasive arguments to win over a clientele in search of holiday homes with more confidential addresses. Especially as this area with its special brand of charm currently offers some real opportunities. .. Read more >>
Capbreton, between sea and countryside Appreciated for its friendly family atmosphere, this old fishing harbour opposite Hossegor is well worth considering just as much for a holiday residence as for a pleasant permanent home ! .. Read more >> 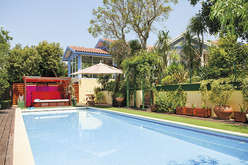 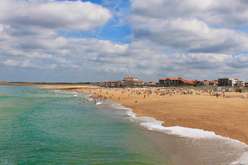 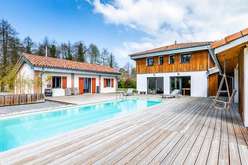 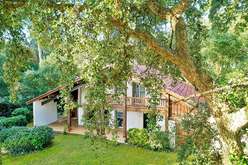 Les Landes, between forest and ocean France's second largest "département", Les Landes are much appreciated for their well-preserved natural areas, an exceptional shoreline and a wealth of gastronomic specialities... Read more >>

Hossegor, holiday homes between golf-courses and the ocean A seaside resort of international renown, Hossegor is a sound investment on the Côte d'Argent. Blending charm and quality, its real-estate market attracts many Frenchmen, surfers or golfers, who dream of acquiring holiday homes .. Read more >>
Biscarrosse : between lakes and ocean Sandwiched between the large lakes of Cazaux-Sanguinet and Parentis, pine forests and the Atlantic Ocean, Biscarrosse is a town in the Landes which is particularly pleasant to live in. An appealing address, but also affordable... Read more >> 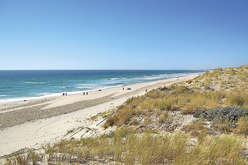