Fréjus and St-Raphaël, a rising trend…

On this market where seafront apartments compete with villas on gated estates, offerings are very scarce, and the time it takes to complete transactions is often less than two weeks.

Focusing on the areas around La Tour de Mare and Valescure - the golf-course neighbourhood -, Bernard Santos and his team specialize in sales in the Bersan Immobilier agency, a benchmark address for the Tour de Mare neighbourhood. Within this perimeter, 80 % of sales concern villas, with 70 % destined to be main residences, 30 % second homes, and average prices ranging from 400,000 to 1.8 million euros. While foreign clients have become rare, there are many buyers from large French cities - Paris, Lyon, Bordeaux, Lille.

Given the rarity of available properties, prices have risen by 10 to 12 % since the first lockdown, and even 20 % for villas in perfect condition, with outdoor areas. Over the past few years, the Tour de Mare area has seen rising popularity. In fact, this residential neighbourhood has no apartment blocks and benefits from immediate proximity to the motorway, though without any unpleasant effects. Just north of Fréjus, it is rather like a village very close to the town.

Along the coastline and in these two communes in Le Var, demand is still very strong for apartments in front-row residences offering views of the sea, as well as for villas on gated estates such as Le Beau Rivage and Le Santa Lucia, in immediate proximity to the coves. In Saint-Raphaël, the Notre-Dame neighbourhood near the town centre, benefitting from an commanding position, is highly sought-after. Boulouris is also one of the locations synonymous with sound value. Negotiating agent for the Canat & Warton agency in Saint-Raphaël, Maxime Valeur estimates that, to acquire an apartment on an upper floor, on the seafront, buyers need a budget of close on 1 million euros.

“The Beau Rivage and Santa Lucia estates are a niche market, where prices can double depending on the appointments and amenities on offer : today, a villa at the water’s edge is worth around 5 million euros.”

On this market, Maxime Valeur says that a third of sales involve main residences, the rest being used as second homes. The clientele is mainly comprised of buyers from Paris and Lyon, with foreigners mostly coming from Germany, Switzerland and Belgium. Over the past year, the market has been marked by demand significantly higher than supply, resulting in a trend for rising prices.

“Recently, in Boulouris, I sold a contemporary villa of 340 m² in grounds of 3,400 m² for 3 million euros. Currently, modern homes not requiring renovation are proving to be particularly highly-prized by buyers. We also handled the sale of a house of 140 m² designed by an architect, dating back to the ‘sixties, in grounds of almost 1,000 m², priced at 825,000 €.” 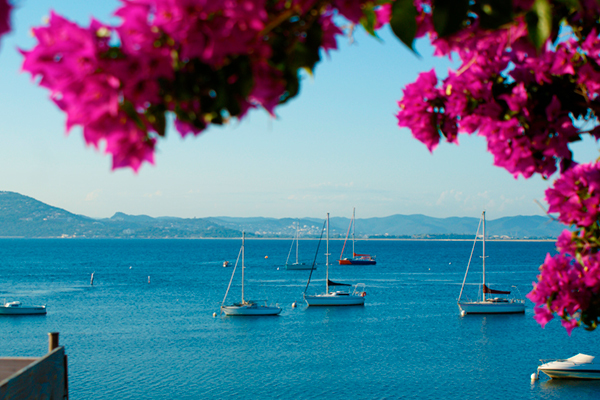 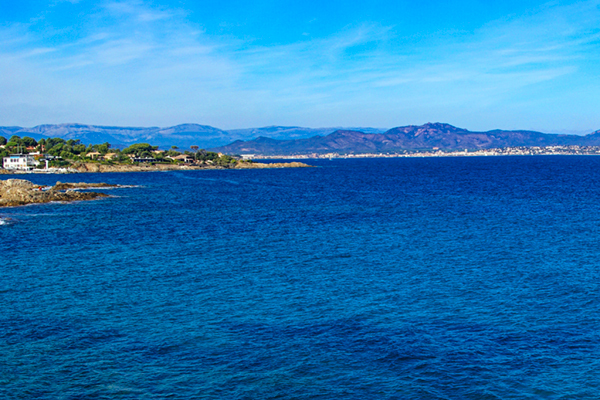 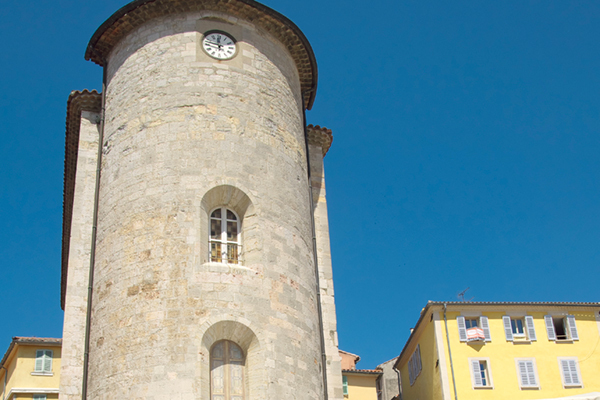 Hyères : a focus on permanent residences