Following two years of significant rises, prices seem to be stabilizing on the sales market, though the return of foreign clients is accentuating the scarcity of offerings.

Founded 19 years ago by Annick Mossay, the Immobilière du Tholonet agency devotes itself to sales within a perimeter of 30 kilometres around Aix, with the accent on large properties, houses, apartments and building plots of an exclusive character. 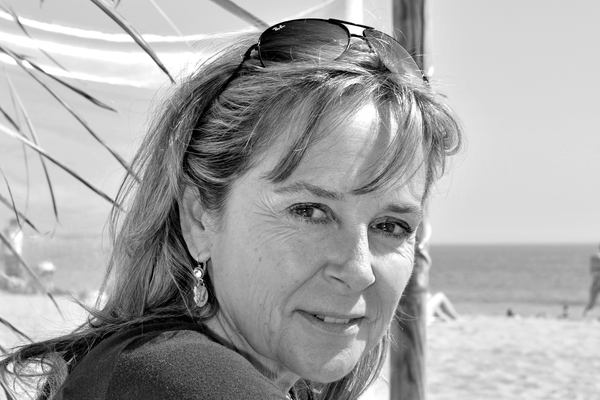 "Today, buyers give preference to second residences capable of becoming their year-round homes. Such properties can be found from 1 million euros, though may well fetch much higher prices as prestige real estate is still seeing steady demand. The depletion of stocks after the first lockdown led to a significant rise in prices, sometimes attaining 20 %. Furthermore, faced by high prices, buyers are justifiably now more demanding."

Our specialist recently witnessed the arrival of new properties on the market, the promise of a potential rebalancing act between supply and demand. In parallel, foreign buyers are now returning to Aix. "Following two years of absence, American clients are back. We are also seeing Belgians, and many French buyers, ex-pats in London, Dubai or Singapore. In terms of location, Le Tholonet attracts most demand, as it benefits from its views of the Sainte-Victoire mountain, the Route Cézanne - the only listed road in France -, and its proximity to many local hiking trails." In 2022, L’Immobilière du Tholonet will be marketing a new development of top-notch quality, comprised of 18 apartments starting from 7,000 € per sq.m.

Run by Pascal Boyer, Immobilière Pelletier Savon has focused since 1970 on high-end real estate in Aix, in synergy with the group's second branch, Immobilière Sextius Mirabeau, handling properties for the general public. 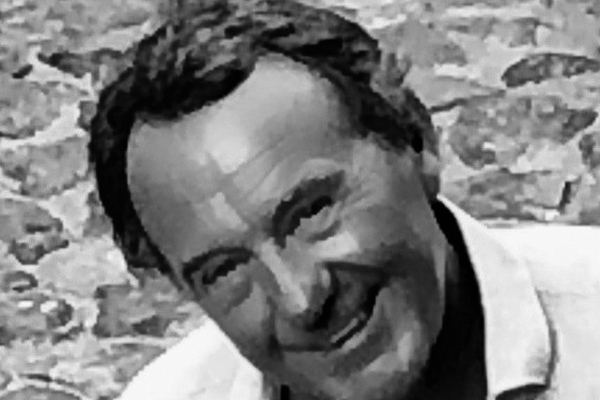 "We mainly cover an area within a perimeter of 15 kilometres around Aix. The past two years have led to a remarkable rise in sales volume, due to the pandemic but also record lows in interest rates. Demand for detached houses is now much stronger. Strictly speaking, the town does not have any poor neighbourhoods, so the standard that differentiates areas is that of nuisances. In the centre, apartments near amenities, benefiting from lifts and a garage, attract both young buyers and retirees. Properties to renovate in residences built in the 1960's, 1970's and 1980's also account for a significant share of the market. On offer from 240,000 €, some 2-bedroomed apartments become the subject of lively bargaining. Rental investors prefer 1-bedroomed apartments, accessible from 200,000 €."

Faced by rising demand, Pascal Boyer is disappointed to note that offerings are becoming rarer. "From March 2019 to March 2020, prices rose by 9 % on average. Over the past 36 months, I estimate that the rise amounts to close on 20 %. The areas of Luynes, Puyricard and Saint-Marc Jaumegarde are all sound values, though buyers now give more priority to a peaceful environment than a renowned neighbourhood." 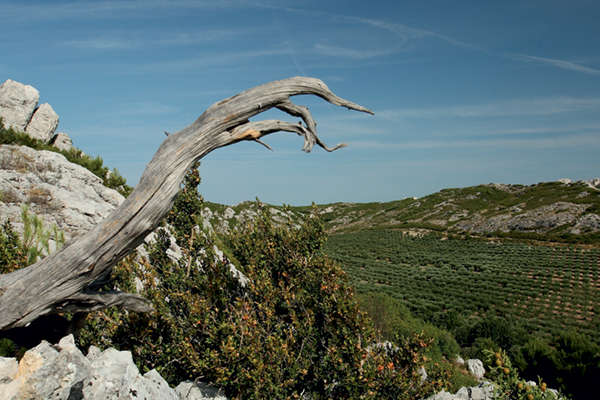 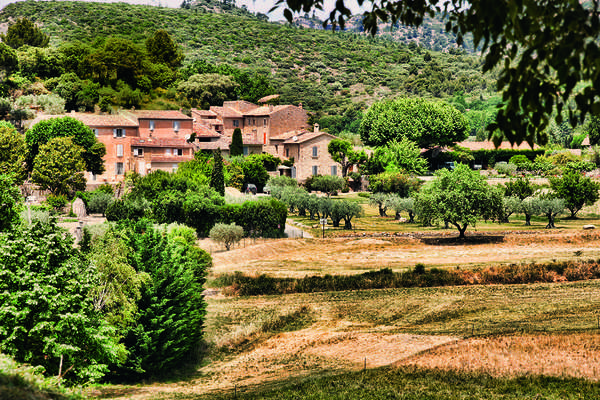 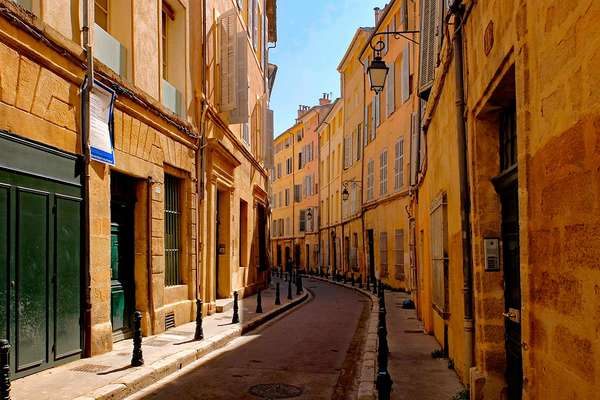